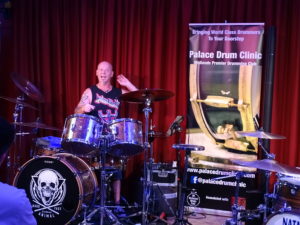 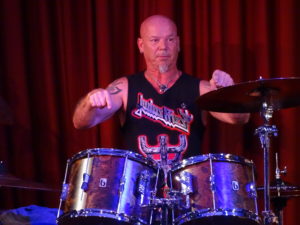 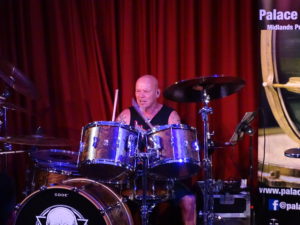 Having started drumming at the early age of four and playing in the West End by the age of twelve, Russell has had a thriving career in music and is now the drummer and member of legendary British rock band, Uriah Heep.

Though currently recognised for his hard hitting, high energy Rock drumming, Russell has a wealth of experience in a range of genres, with his first taste of touring Europe when he joined Alan price (the Animals) at the age of 18. Russell went onto play pop records with the likes of John Farnham, 5 Star, Boy Meets Girl, before joining “Chris Barber’s Jazz and Blues Band’.

Russell is in his twelfth year with Uriah Heep, playing approximately 27 countries per year. The band are now promoting their latest studio album ‘Living the Dream’ alongside Heavy Metal band, Judas Priest as special guests on their American tour throughout Spring/Summer of 2019.
Russell has co-designed, with Marrell Drums, the bass drum beaters that he plays. He uses British Drum Company drums, Code drumheads, Baskey Drum Mats and Rug Lugs, Paiste cymbals and Pellwood drumsticks.

Some educational thoughts from Matt Green

Matt is one of the UK’s most versatile percussionists. He has emerged himself in all aspects of percussion and plays all range of music, from Baroque to Rock. Matthew often performs as a guest soloist with different groups, premier Big Bands and Jazz ensembles in and around the Midlands/London and in the studio recording for rock/pop artists. Matthew’s passion for world music which has led him to work with such artists as Ravi Shankar, collaborating between Eastern and Western musicians, UK’s leading nasheed group SHAAM and on the west coast of Ireland’s folk scene. Matt’s very popular workshops/clinics are both educational and inspiring. 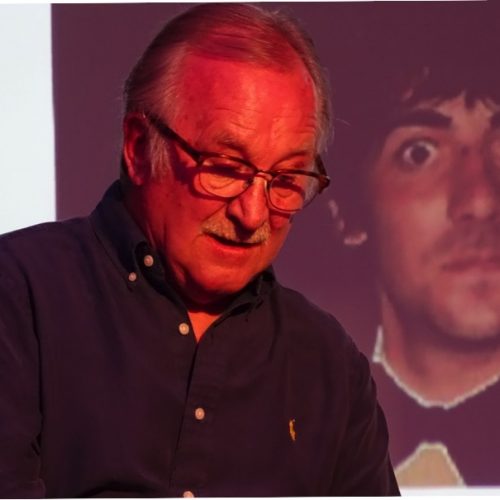 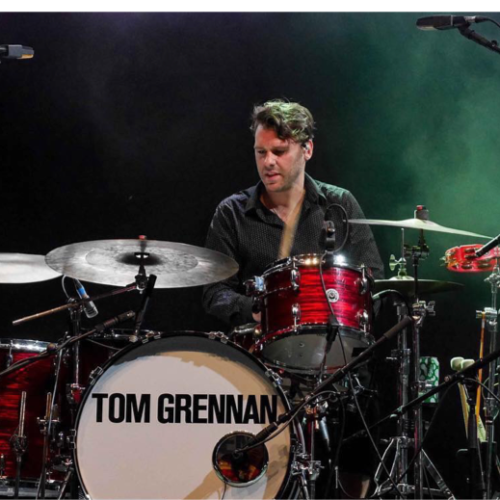