Peter ‘Dougal’ Butler began working with The Who as a roadie in mid ’67. He became close buddies with the drummer, Keith Moon from 1967 -1977. Dougal then became Moonie’s personal assistant where they saw each other virtually every day and even shared accommodation in the U.K and U.S.A.

Dougal will be talking about events in Keith’s life, what he was really like and the value of their relationships.

Some other topics will be:

Dougal will be bringing photos and stories of not just Moonie but other drummers and people he met along the way. Some of them can be seen pictured in the photos above. His bestselling books will be present on the evening. 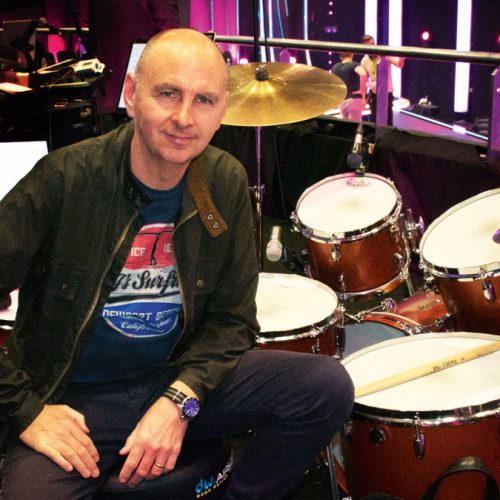